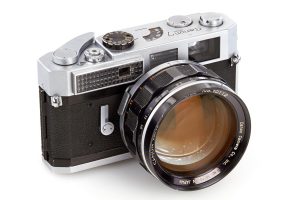 The Canon 7 camera is Leica-compatible, interchangeable-lens rangefinder made by Canon in the 1960s and designed to be the flagship model of the Canon rangefinder system.

Unfortunately, in 1954 Leitz released its Leica M3 rangefinder camera, a model that astonished the camera world with its innovativeness. At that point, most camera manufacturers in Japan decided that it would not be possible to beat Leica at its own game. The M-mount was patented and Canon/Nikon were not able to make M-lenses as they had screwmount lenses. 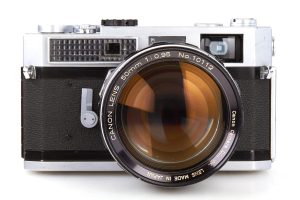 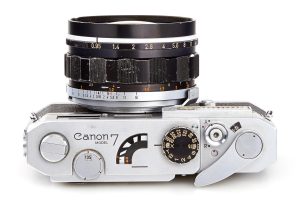 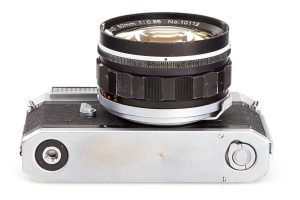 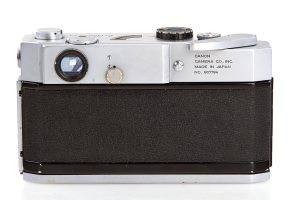 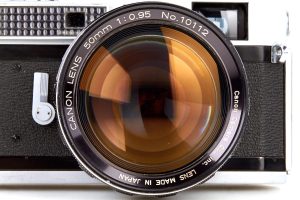