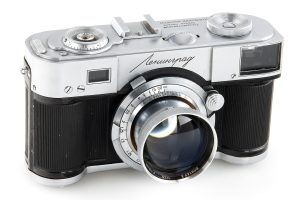 Rare prototype of the famous Leningrad camera made in 1948. The GOI-Leningrad was widely unknown for many years and remained mysterious until 1990 when a drawing of the camera appeared in Pont/Princelle's “300 Leica copies” and in 2004 photos of a camera number 2088 has been shown in the second edition of Princelle's “The Authentic Guide to Russian and Soviet Cameras”.

The GOI-Leningrad is an advanced piece of machinery, a 35mm film rangefinder camera, manufactured to very high standards, with a unique lens mount, allowing a quick change of the lenses. Unlike the serial production Leningrad, it does not use a spring drive but a folding, single-action winding lever on the back of the top plate. 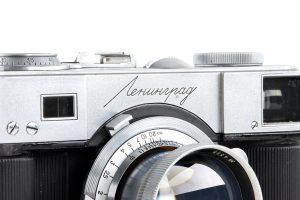 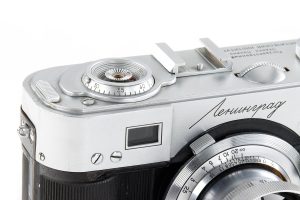 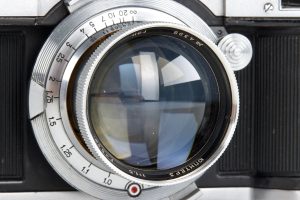 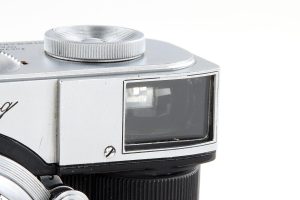 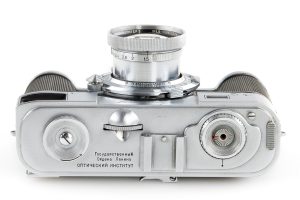 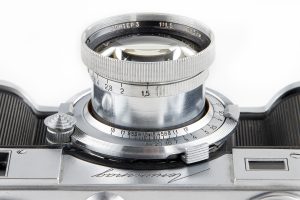 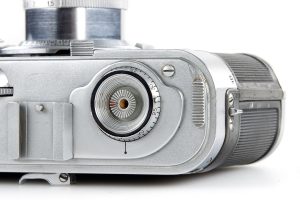 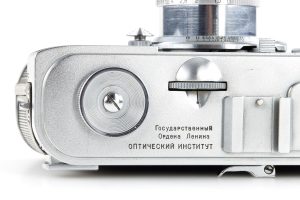 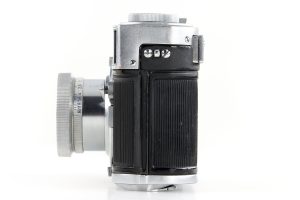 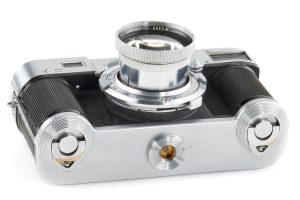 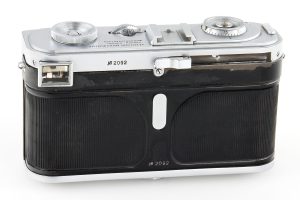 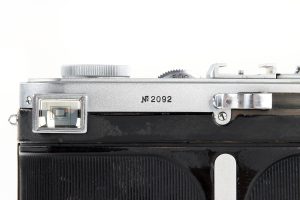 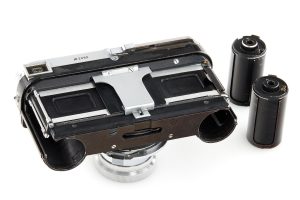 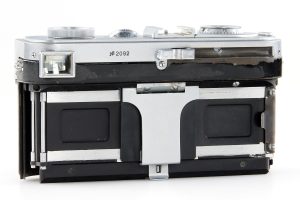 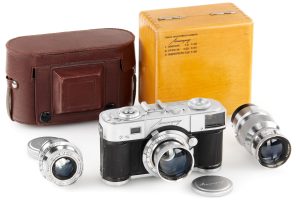 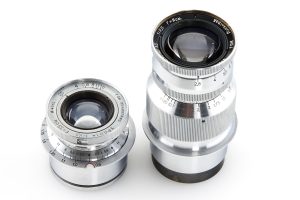 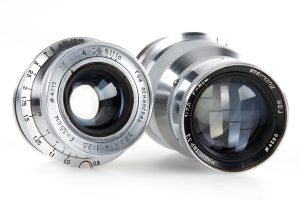 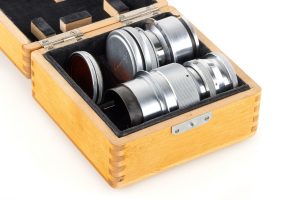 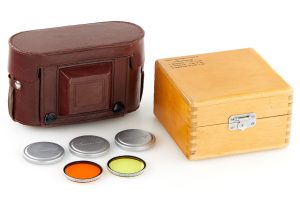