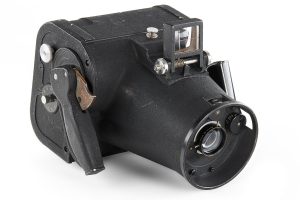 Approximately 15,000 were manufactured under licence for military contract by Folmer Graflex Corporation in Rochester, New York between 1941 and 1945. 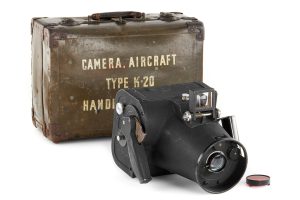 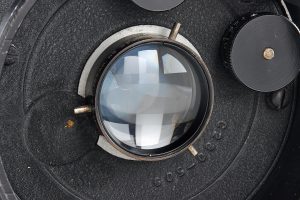 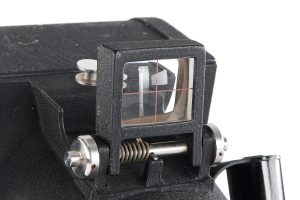 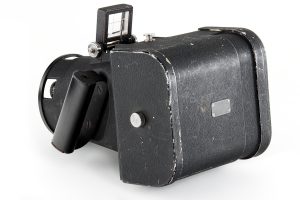 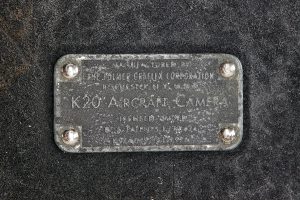 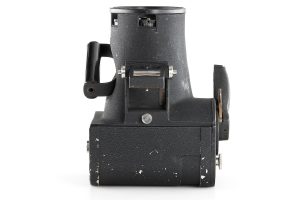 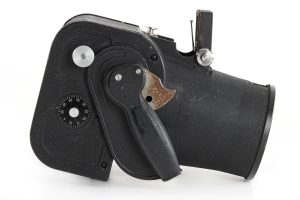 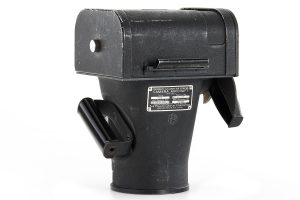 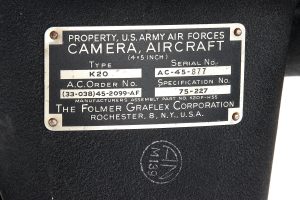 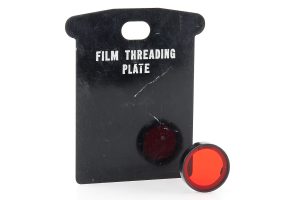 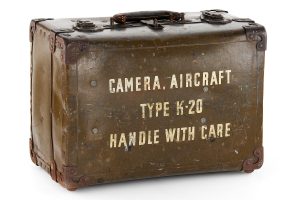