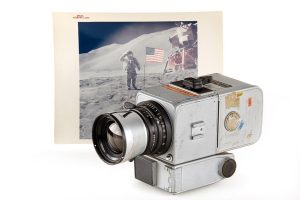 The moon surface camera that came back to Earth. Jim Irwin took exactly 299 pictures with this Hasselblad 500 'EL DATA CAMERA HEDC' during his 3 days stay on the lunar surface and 96 more on the way to the moon and back again. The mission was the first not to land in a lunar mare, instead landing near Hadley rile, documenting an area of the Mare Imbrium called Palus Putredinus. The crew explored the area using the first lunar rover, which allowed them to travel much further from the Lunar Module. Often quoted, NASA called Apollo 15 the most successful manned flight ever achieved. The offered camera no.1038 was one of 14 - 15 cameras used on the moon surface during the APOLLO missions 11-17. (nos.1002, 1003, 1016, 1020, 1023, 1026, 1027, 1028, 1031,1032, 1033, 1036, 1038, 1039) This Hasselblad used on the 4th NASA mission between July 26th to August 7th, 1971 made it`s way back to Earth finally landing at the Westlicht auction house. About 12 cameras were left on the moon, as the astronauts only took the film magazines back home in order to take lunar rocks in the equivalent of the weight of the cameras. This historical camera comes with an extensive documentation and photographs taken by Jim Irwin, assembled by its former owner Alain Lazzarini, author of the book 'Hasselblad and the Moon' Technical details: Hasselblad 500 'EL DATA CAMERA HEDC' from the first generation NASA motor-driven cameras for the Lunar missions, silver painted, with reseau plate with matching body number '38' to imprint on taken images, a special NASA Biogon 3.5/60mm no.5198329 with black/chrome anodized finish with control tabs designed for use with space gloves, silver 70mm 200-exposure magazine no.UI310739, the body engraved: NASA no.P/N SEF 33100040-301 - S/N 1038, body no. TEE 14200 magazine engraved 'P/N SEF 33101018-301 S/N 1003 HASSELBLAD REFLEX CAMERA FILM MAGAZINE'.

Accompanied by a letter of authenticity from NASA Aerial, Instrumentation and Motion Picture photographer Dick Williamson: “I have examined the 70 mm Hasselblad camera… This equipment was made by Hasselblad exclusively for NASA’s use on the Apollo lunar program. I feel certain that this camera flew in the Apollo command service module during one or more lunar flights…" 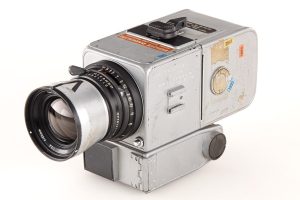 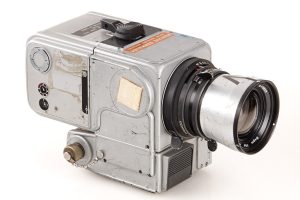 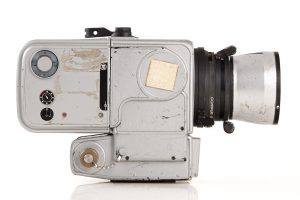 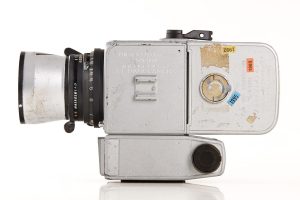 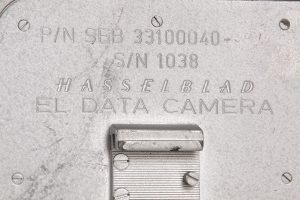 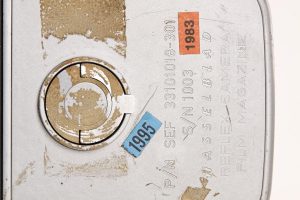 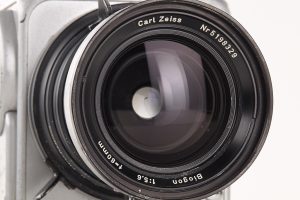 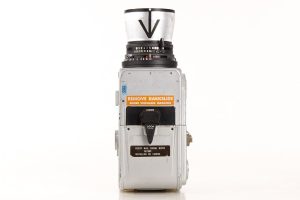 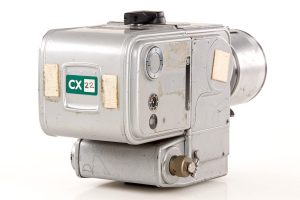 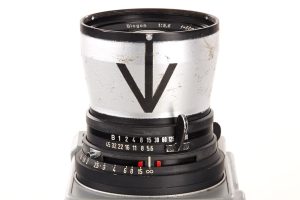 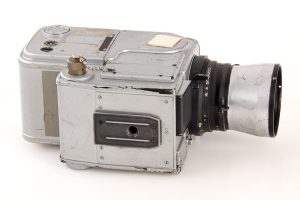 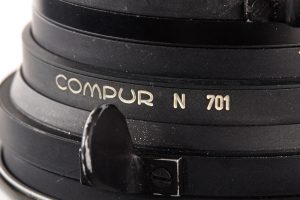 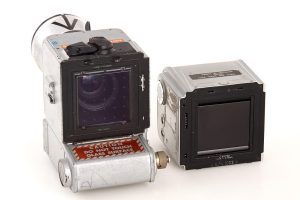 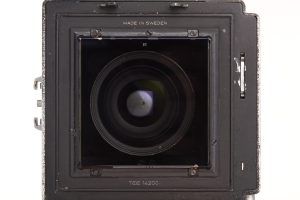 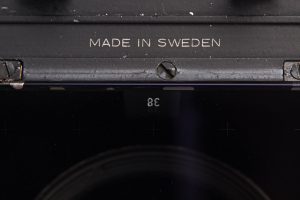 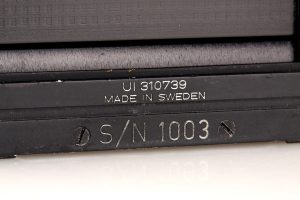 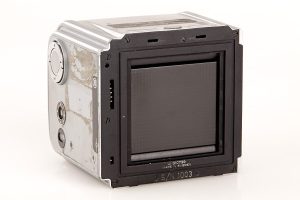 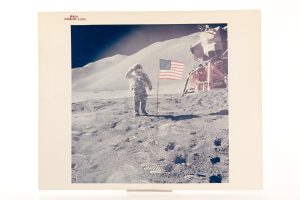