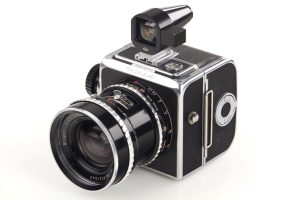 The first version of Hasselblad Supreme Wide Angle was introduced as a camera sensation at the 1954' Photokina — the first 6X6 medium format camera featuring extreme 90° wide-angle fast lens — the legendary Carl Zeiss Biogon 38mm ƒ/4,5 with it's symmetrical design, which allows photographing wide open without vignetting while having almost no image distortion — the odd aberrations, including coma, distortion, and lateral color in the first half of the lens are canceled by the odd aberrations in the second half.

Today considered a cult classic, the Carl Zeiss Biogon 38mm ƒ/4,5 was designed by Ludwig Bertele on behalf of Zeiss in 1952, based on a 1935 symmetrical wide-angle lens design by the Russian optical genius Michail Rusinov. 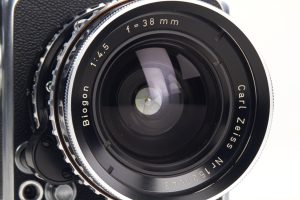 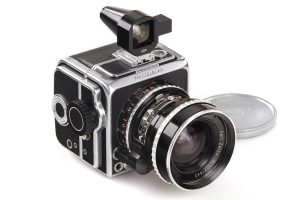 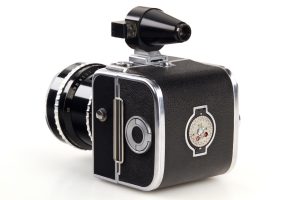 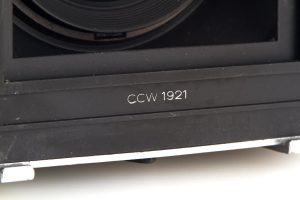 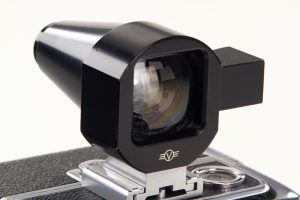 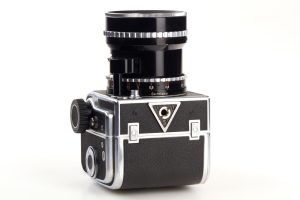