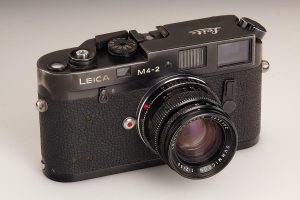 Paul Fusco (born in Leominster, Massachusetts, 1930), a member of Magnum Photos since 1974, began his career photographing for the U.S. Signal Core during the Korean War. He studied photojournalism at Ohio University and his work has been widely published and exhibited, including exhibitions at the Photographers’ Gallery, London, and the International Festival of Photojournalism, Perpignan, France.

As a staff photographer for Look magazine in 1968, Fusco was commissioned to document the events surrounding the funeral of Robert Kennedy. A uniquely profound record, "RFK Funeral Train" is a chronicle of the tragedy and trauma of Robert F. Kennedy's assassination. These emotional photographs, many never seen before, document the funeral procession as it traveled from New York City to Washington, D.C. in June 1968. In tribute to RFK's raw empathy, his determination to make our lives better, and his insistence that the government is answerable to all - black and white, rich and poor - hundreds of thousands of people stood patiently in the searing heat to pay their respects. An essay by Norman Mailer, remembering an encounter with RFK a month before the shooting, as well as a retelling of the events of that fateful week in June 1968 by Newsweek editor and RFK biographer Evan Thomas, joins a homage by Senator Edward M. Kennedy. Taken together, these writings and images viscerally evoke how the man and his vision of America touched us with unforgettable idealism and humanity.

All cameras are heavy used with great patina, giving an impression how many photographs were taken with these cameras. 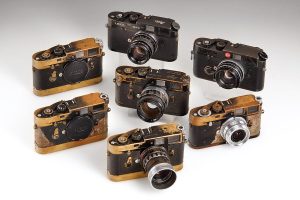 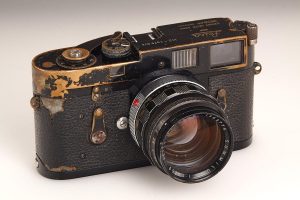 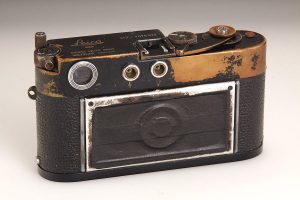 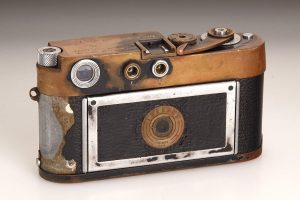 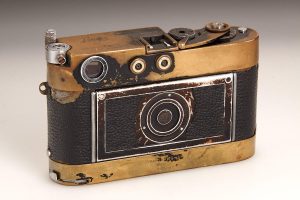 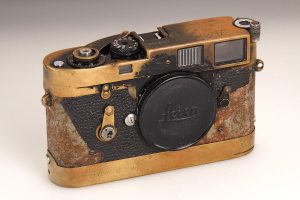 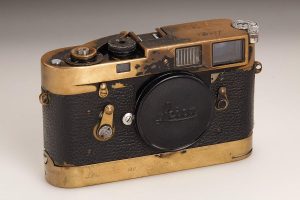 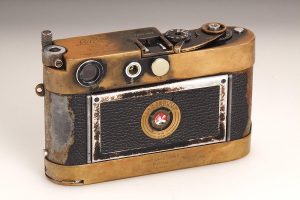 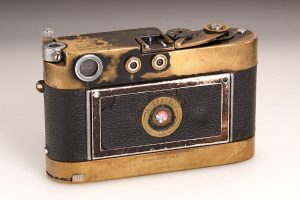 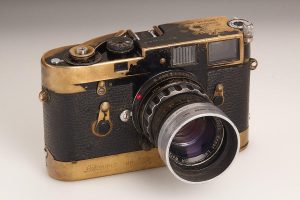 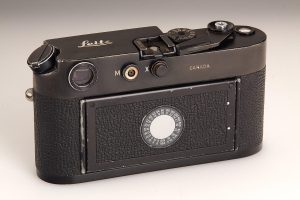 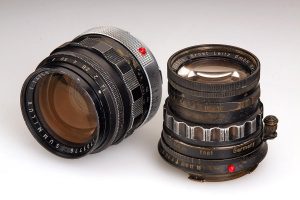 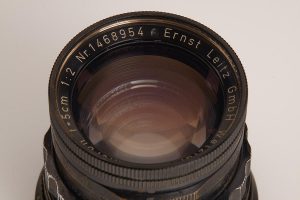 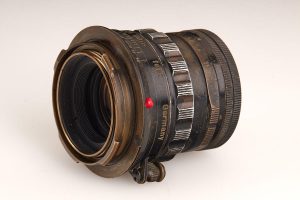