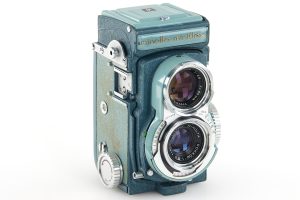 Made in 1960 by Minolta, two years after the Rolleiflex Baby Grey, during the short revival of 127 film for the square format super-slides.

127 film enjoyed mainstream interest until its usage began to decline from the 1960s on-wards, due to the ever-increasing popularity of 35mm cartridge-based films. However, as of 2020, 127 film is still alive as a niche format and is still in production. 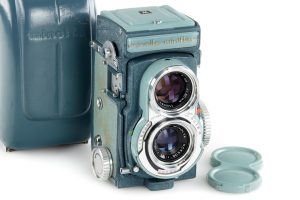 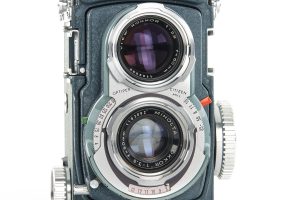 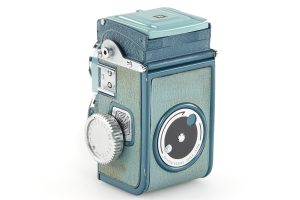 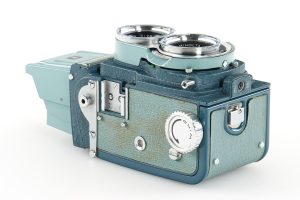 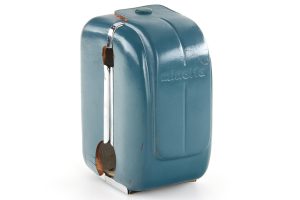 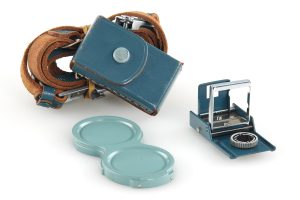