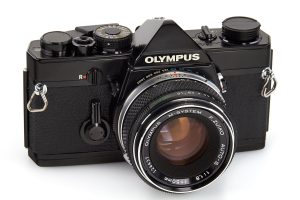 Designed by a team led by Yoshihisa Maitani and originally branded as M1, then Leica contested the name M1, as their flagship rangefinder cameras are known as the M Series, which forced Olympus to rename the Olympus M1 to Olympus OM-1 to further clarify between the brands. Because of this, today bodies and lenses with the original M name are rare (52000 bodies were made according to Olympus) and sought after by collectors. 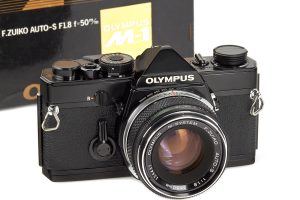 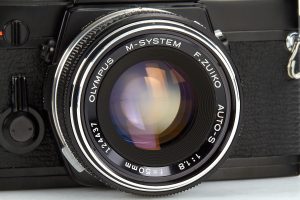 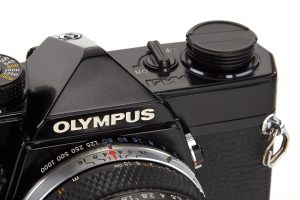 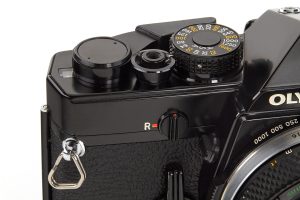 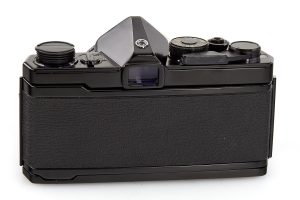 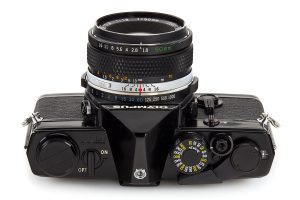 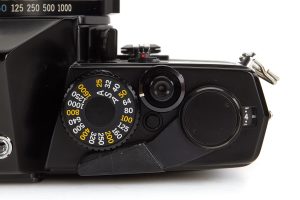 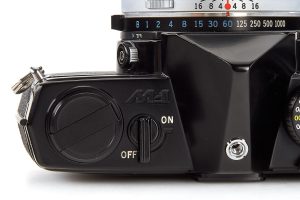 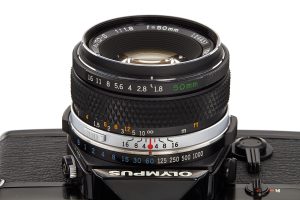 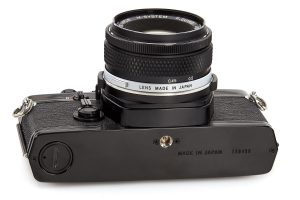 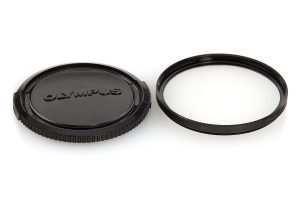 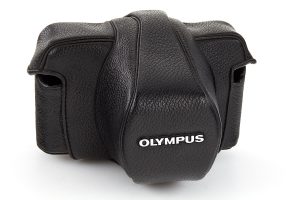 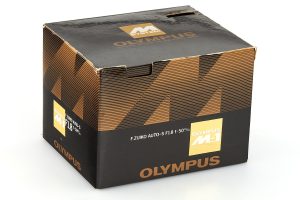