Rodinal is the oldest photochemical patent in the world. Momme Andresen first mixed this developer 1891 in Berlin and thus founded the photographical department of AGFA.

Agfa in West Germany improved their Rodinal a few times to give it better keeping properties and a slightly finer grain producing additive while ORWO R09 stayed more or less the same as it was in 1945.

ADOX offered Adolux APH 09 next to Rodinal as a low cost version for many years since it relied on a stock of chemicals which were manufactured more than 20 years ago. In 2017 Adolux APH 09 was discontinued by ADOX after the original chemicals stock was depleted and repurchasing would've lead to Adolux APH 09 price increase. End of an era for all the fans of the original pre-WWII Rodinal recipe. 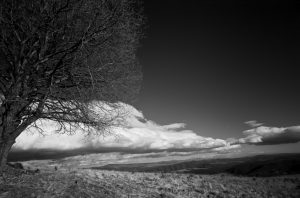 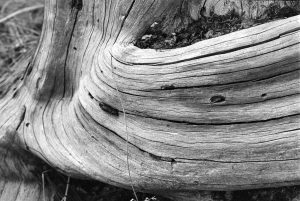 by George Nikolo on 6 May 2018
Category:
Photos 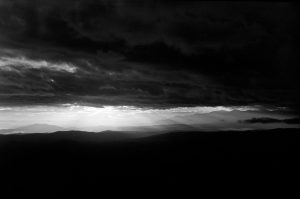 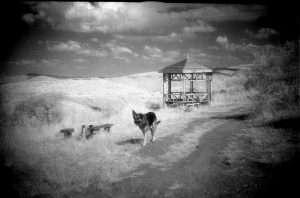 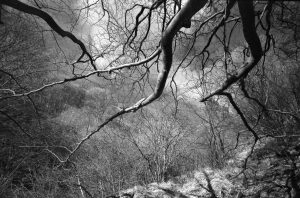