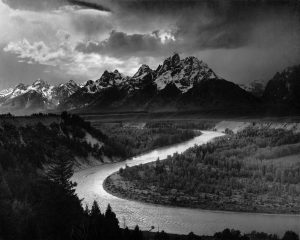 On December 14th 2020, Sotheby’s New York will auction off one of the most impressive collections of Ansel Adams — The David H. Arrington Collection of Ansel Adams Masterworks.

Over 100 of the most iconic photographs — photographed and printed by Ansel Adams — headlined by the earliest silver print of the famous black and white photograph Moonrise, Hernandez, New Mexico, taken by Ansel Adams at 4:49:20 p.m in the late afternoon on November 1, 1941.

In 1948 Adams intensified the lower half of the film negative in order to increase the contrast in the churchyard cemetery. Probably fewer than 10 Moonrises were made prior to 1948, making these prints extremely rare. 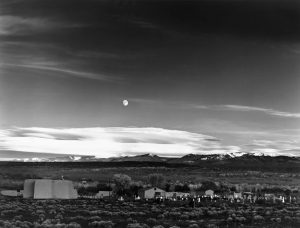 In October 1941, U.S. Secretary of the Interior Harold Ickes hired Adams to photograph lands under the jurisdiction of the Department of the Interior, for use as mural-sized optical prints for decoration of the department's new Interior Museum. Adams was accompanied by his young son Michael and his best friend Cedric Wright on a long road trip around the west. They came upon the scene while traveling through the Chama River valley toward Española in late afternoon on November 1 1941.

When I took my moonrise picture, the one with the church and the graveyard at Hernandez, New Mexico, I was driving back to Santa Fe from the Chama Valley and I saw this wonderful scene out of the window. The reaction was so strong I practically drove off the road.

I got out the tripod and camera, took the front part of the lens off, screwed it on the back of the shutter and began composing and focusing. All the time I was trying to think of what I'd have to do to make the picture. I couldn't find my exposure meter, but I knew the moon's luminance was 250 candles per square foot and that was placed on Zone VII of the exposure scale.

I exposed for a long second at f/32, made one picture, and while I was turning the holder around and pulling out the slide to make a duplicate, the sunlight went off the crosses. I got the picture by about 15 seconds!

So there's always an element of chance in photography. If you have practiced and practiced, the process is intuitive. You suddenly recognize something, and you react. 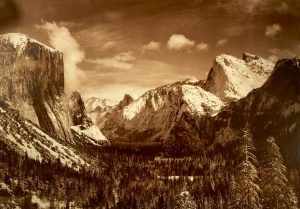 The David H. Arrington Ansel Adams Collection includes some of Adams's earliest photographs; a substantial group of photographs taken in Yosemite Valley, California in the 1920s and 30s; and examples of his most famous photograph, “Moonrise, Hernandez, New Mexico”, 1941. 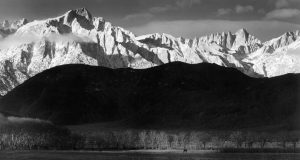 Additionally, the collection contains many superlative examples of Adams's vintage masterworks, and showcases hundreds of less well known images that convey the full scope of Adams's extraordinary vision during his most creative years. 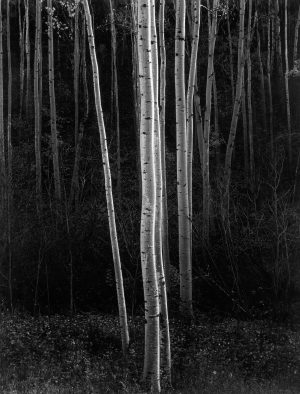 Early Prints of Boards and Thistles; Lodgepole Pines, Lyell Fork of the Merced River; Grand Canyon, and Exceptionally Rare Images of Yosemite from the 1920s and 1930s

A Collection of six portfolios, including both the 1929 and 1930 editions of The Sierra Club Outing.
Each portfolio estimated at $50/70,000 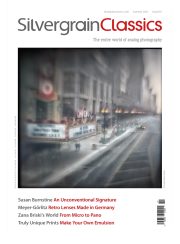 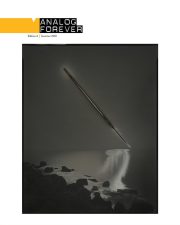 The long-awaited film is ready for Photokina 2018