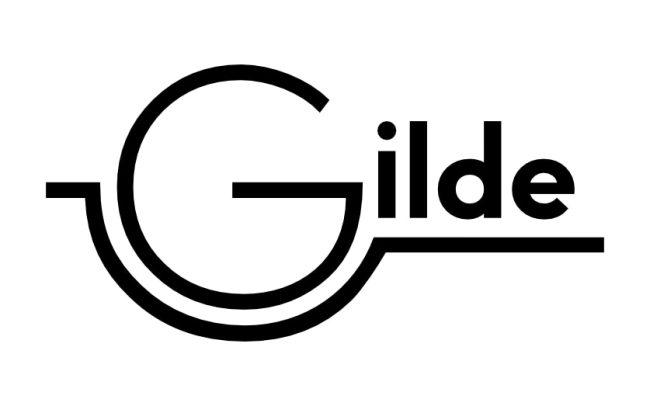 Three years of development culminated in the presentation of the first prototype of a GILDE camera at the Photokina Fair in 1988; all the features of the later models were already present in this prototype: shift, tilt and free format selection ranging from 6x6 to 6x17. Photokina Fair 1990 and 1992 saw the presentation of further developments and in 1994 Dr. Gilde SKT GmbH presented the 66-17 MST, a model which caused a great deal of excitement. For the first time there was a panorama-camera available with shift and tilt functions as well as a magazine which made the use of a diffusing screen possible in the middle of a film. High-level stereo-photography is also possible with the GILDE camera.