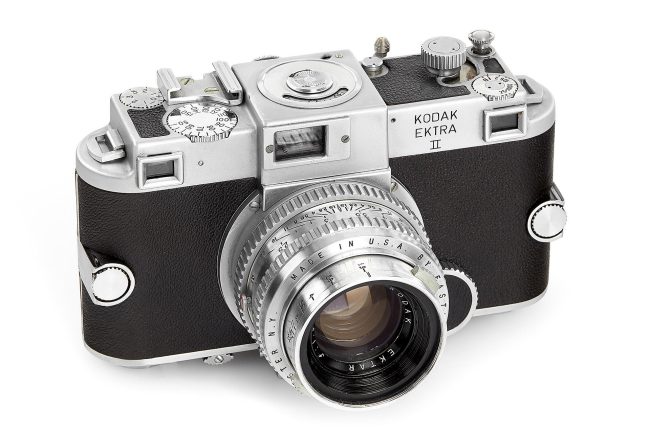 The planned Kodak Ektra II never went into a production – only a few prototype examples have been made and only three cameras are known to exist - serial numbers 7020, 7021 and here 7032 are recorded so far. 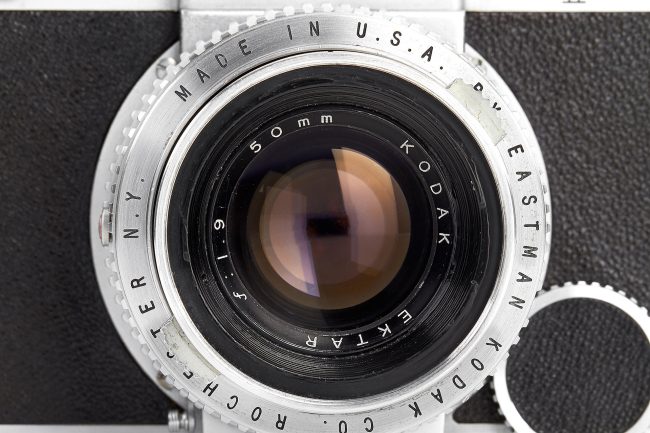 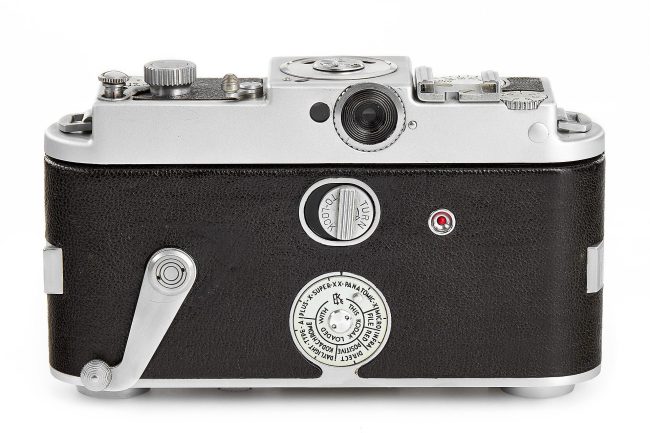 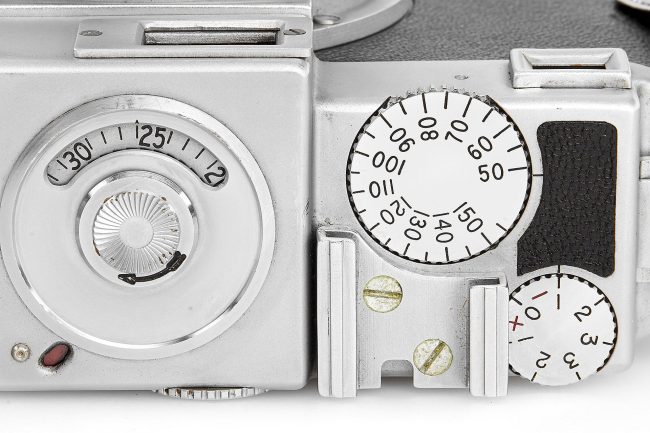 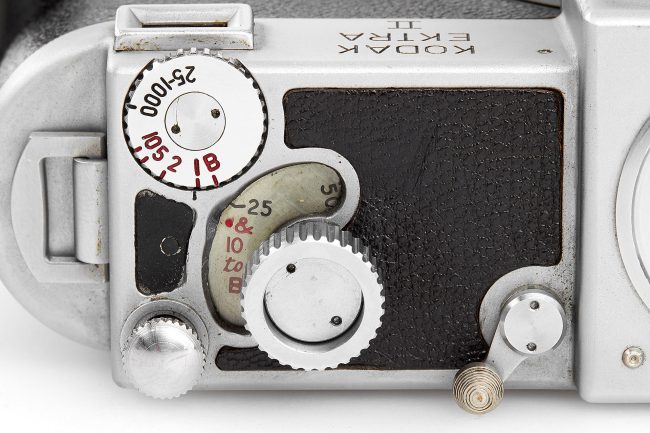 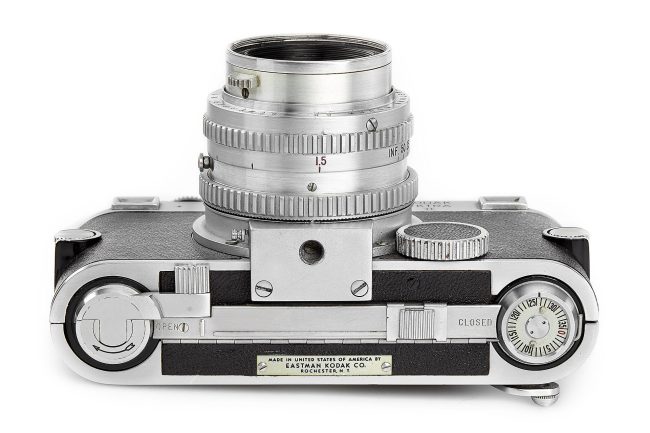 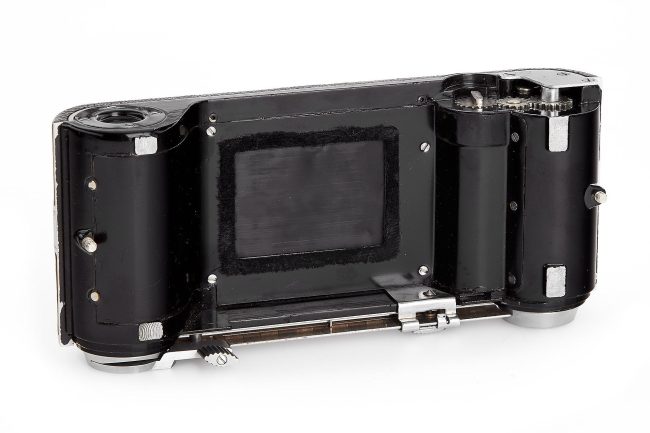 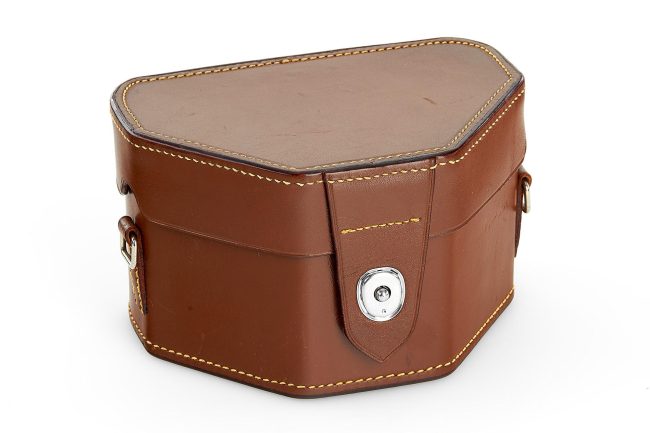 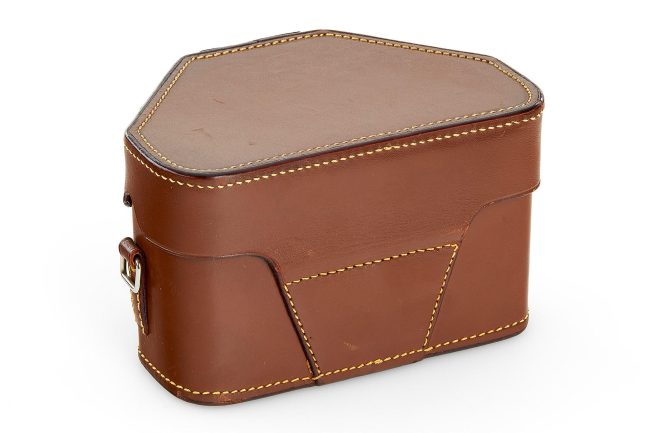 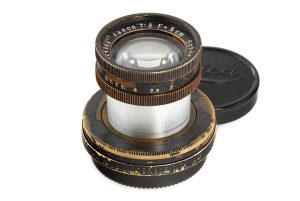 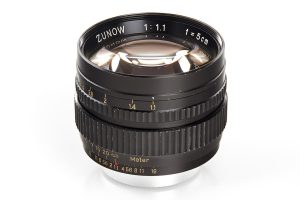 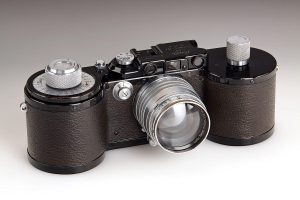 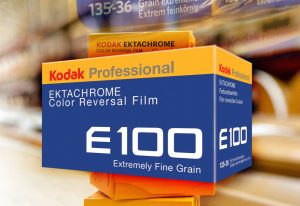 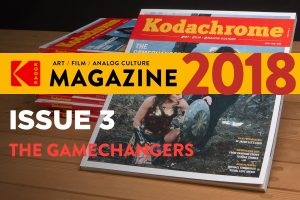 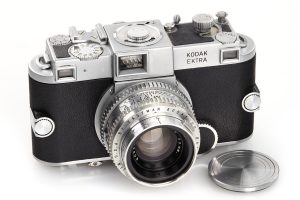 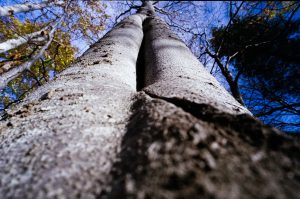 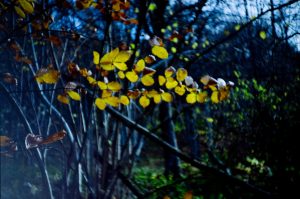 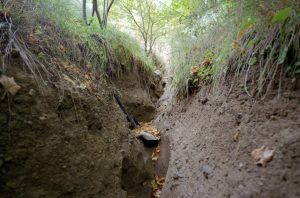 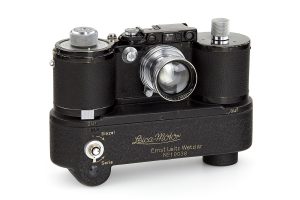 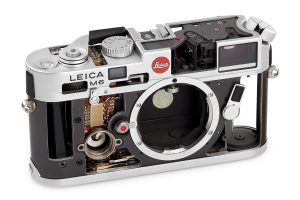