Ilford is a UK manufacturer of photographic materials known worldwide for its black-and-white film and papers and chemicals.

The company was founded in 1879 by Alfred Hugh Harman as the Britannia Works Company. Initially making photographic plates, it grew to occupy a large site in the town of Ilford.

In 2019 Ilford celebrated its 140th year with a “Silver Ticket Competition” one winning ticket for a factory tour and photographic course being hidden in a 140th anniversary film box and in October the announcement of a number of new products following a teaser campaign on social media. This included Ilford Multigrade V RC Deluxe photographic paper available in Glossy, Pearl and Satin finishes, ORTHO PLUS film in 135 and 120 formats, an Ilford and Paterson film processing starter kit and a Harman reusable camera supplied with 2x 35mm Kentmere Pan 400 films. 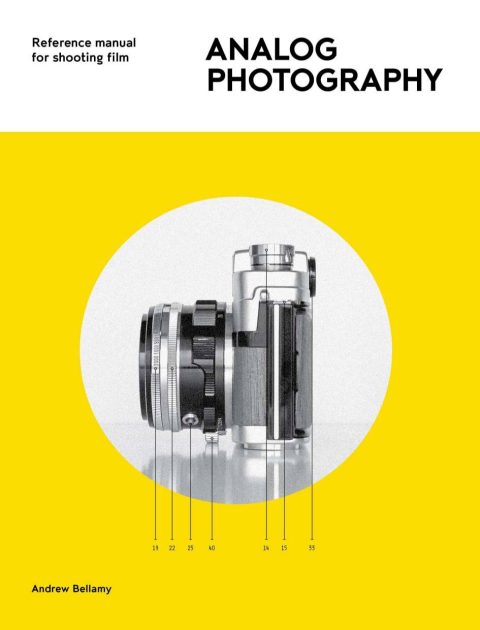 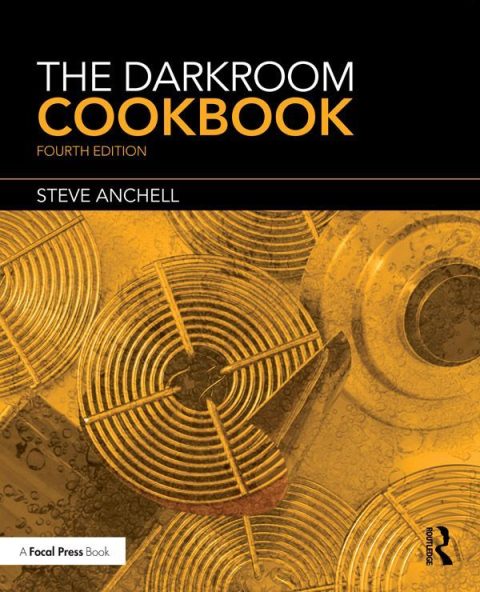 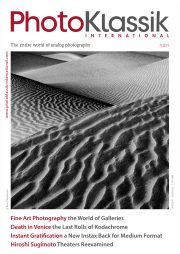 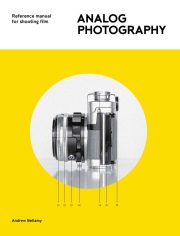 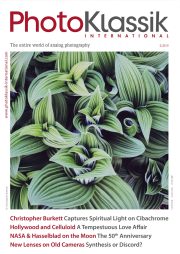 The Revenge of Analog

Real Things and Why They Matter 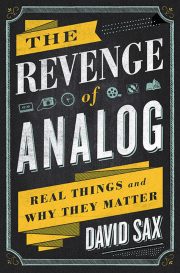 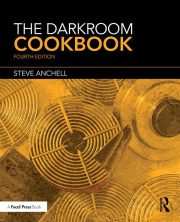 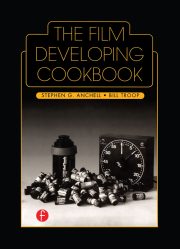