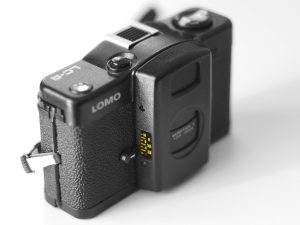 The legendary LOMO LC-A full frame 35mm compact camera was originally produced by the Soviet Union's LOMO from 1983 to 1993.

While being inspired by the Cosina CX-2 body shell design, LOMO LC-A vivid optical rendering comes from the Minitar-1 2,8/32mm 63° wide-angle lens, that boosts contrast, color saturation and vignetting towards the edge of the frame.

The electro-mechanically controlled central shutter offers speeds from 2min to 1/500s in auto mode, and 1/60s in manual aperture mode—or when you run out of battery—and you will still be able to get the shot.

LOMO LC-A runs on three SR44 / S76 Silver Oxide and the recommended operational temperature range is from -15°C to 45°C.

The factory known today as LOMO was originally created on 4th February 1914 in Petrograd (Saint Petersburg) as a “Russian stock company for optical and mechanical production” with initial capital of 1,200,000 gold Rubles.

In 1921, the nationalized factory is renamed to “The State Optical Factory” (GOZ), with first optical glass production in Petrograd in 1924.

In 1930, a small experimental workshop, part of Leningrad Optical Factory, is the first to produce domestically made cameras, some of them FOTOKORS.

In 1932, GOI's research unit “VOOMP”, start the production of the infamous PIONEER copies of Leica I and II, with VOOMP II Pioneer being a nice example.

Before the end of 1932, GOI becomes “State Optical and Mechanical Factory/Federal State Bureau of Political Affairs” (GOMZ/OGPU), then OGPU spins out as NKVD (latter the KGB) in 1934.

By 1933, more than 10,000 people are employed by VOOMP, with four factories — Odessa, Kiev, GOMZ, and Kharkov(FED) — reporting directly to TOMP.

The period between 1948 and 1965 is the Soviet photographic industries apogee.

In 1976, LOMO constructed the world's largest astronomical telescope in the Caucasus, with 6 meter, 42 tonnes mirror.

In 1983, LOMO started the production of LC-A—the most popular Russian camera of the 1980's.

LOMO LC-A reached cult status in the west thanks to the Lomography movement and the Lomographic Society, which managed to persuade LOMO to restart production of the LC-A in the 1990's, which ran until 2005 when production moved to China with the introduction of Lomo LC-A+ 35 mm Film Camera with various LOMO accessories and camera flavors, including medium format, instant film and more. 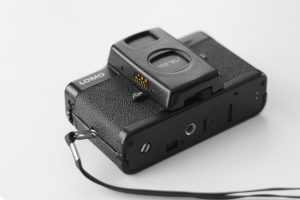 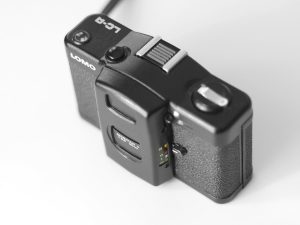 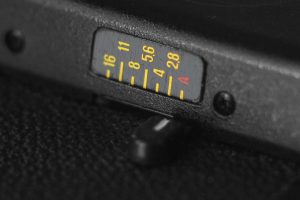 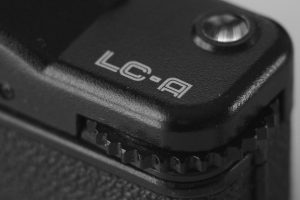 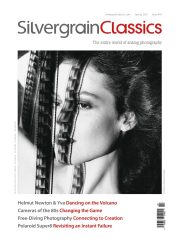 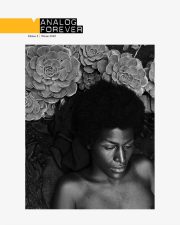 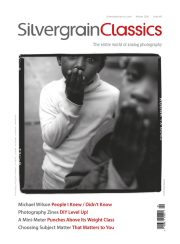