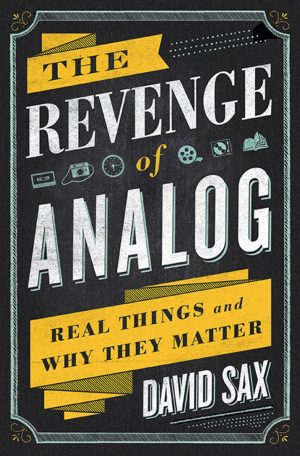 In the Revenge of Analog, David Sax uncovers story after story of entrepreneurs, small business owners, and even big corporations who’ve found a market selling not apps or virtual solutions but real, tangible things. As e-books are supposedly remaking reading, independent bookstores have sprouted up across the country. As music allegedly migrates to the cloud, vinyl record sales have grown more than ten times over the past decade. Even the offices of tech giants like Google and Facebook increasingly rely on pen and paper to drive their brightest ideas.

Sax’s work reveals a deep truth about how humans shop, interact, and even think. Blending psychology and observant wit with first-rate reportage, Sax shows the limited appeal of the purely digital life–and the robust future of the real world outside it.

Part I The Revenge of Analog Things

Chapter 1 The Revenge of Vinyl 3

Chapter 2 The Revenge of Paper 29

Chapter 3 The Revenge of Film 51

Chapter 4 The Revenge of Board Games 75

Chapter 5 The Revenge of Print 101

Chapter 6 The Revenge of Retail 123

Chapter 8 The Revenge of School 175

Chapter 9 The Revenge of Analog, in Digital 205

Epilogue: The Revenge of Summer 231

The Revenge of Analog not only questions our assumptions about digital’s inevitability, but the very certainty at the heart of the digital economy. This is a powerful current to swim against. The notion that nondigital goods and ideas have become more valuable would seem to cut against the narrative of disruption-worshipping techno-utopianism coming out of Silicon Valley and other startup hubs, but, in fact, it simply shows that technological evolution isn’t absolute. We may eagerly adopt new solutions, but, in the long run, these endure only if they truly provide us with a better experience—if they can compete with digital technology on a cold, rational level. 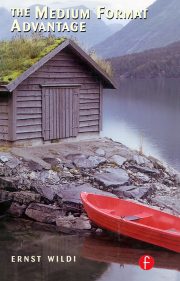